What Being Freelance Means to Me 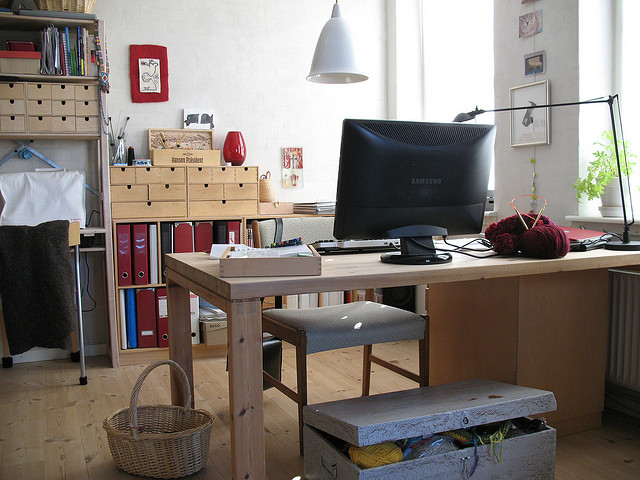 Since I made the leap from freelance moonlighter to full time freelance copywriter I’ve gained some perspective on what being freelance actually means to me.

Of course, I had my reasons for becoming a freelance copywriter in the first place but now I’m actually doing it, I’m able to properly appreciate the benefits. These are the things that I appreciate the most:

Before going freelance, most of the jobs I had commanded strict working hours. Since going it alone, I’ve realised what I had always expected – having set hours doesn’t suit me.

In my case, I’m more productive in the morning but I’m more creative at night, which means my afternoons are usually a bit of a right off unless I really need to push on.

Usually, I dedicate my afternoons to smaller tasks as my concentration levels at midday are at their lowest. This is something I’ve only realised after going freelance despite having had this natural rhythm most of my life.

For me, being freelance is the result of many years of planning. I always knew that I wanted to be self-employed and I knew that ideally I’d like be a writer.

Until I started receiving my first paid writing assignments, the idea of being able to say ‘I write for a living’ was nothing more than an afternoon daydream when I should have been answering phones.

I like to think that even if this freelancing thing doesn’t work out in the long term (although I’m determined that it will), I’ll still feel satisfied that I gave it a go and won’t have any regrets. However, if things continue to gather momentum as they have been doing, hopefully this is something I’ll never need to think about.

I don’t have much of a head for numbers.

That’s why I like to keep things simple when it comes to money. Because freelancers don’t have the security of a regular income every month, I’ve grown to appreciate the benefits of having financial reserves.

And although I’m not buying islands and windsurfing before breakfast like some (sigh), I’m not quite taking a hammer to my piggy bank either. Whenever I find myself worrying about money, I remind myself of this Bob Dylan quote:

‘What money? A man is a success if he gets up in the morning and goes to bed at night and in between does what he wants to do.’

I like to think I’m fairly organised and being in control of my own workload provides me with the reassurance that every task is planned for.

What I found when I worked in an office was that the source of my stress always came from other people.

Much like when we see someone else yawn, I found that when one person in my team was feeling stressed, the feeling transferred straight on to me and it wasn’t long before I found myself equally as wound up whether I had reason to be or not.

And it was the feeling of not being able to escape that made it all the worse – what I would have given to have been able to take my PC into a coffee shop for the day. When left to my own devices, I find that I’m much calmer and very rarely get stressed out about work.

I’ve actually been pretty lucky that my previous two jobs were within a stone’s throw of my flat but I have had jobs that required (what seemed like) endless hours of sitting at traffic lights (in a car or train) to get to the office.

So far, I’m really enjoying not having to travel to work unless I want to. It feels good waking up and being able to choose your workplace for the day and as of yet, I don’t have any longing to go back to working in an office.

Even when I was only freelancing part time, I still liked being able to work from anywhere in Aberdeen.

One thing I really do enjoy about being freelance is being able to take a (working) holiday pretty much whenever the notion takes me.

I don’t need to request a day off months in advance and then wait until nearer the time to see what staffing levels are like. I’m finding that a change of scenery can do the world of good for my creativity and I always come back feeling refreshed, even if I was working while away.

Having control over my work means being able to plan my working hours more conveniently around the surf forecast.

Other than the obvious health benefits of getting some exercise in, surfing gives me the chance to switch off from work for a couple of hours and enjoy the solitude of the North Sea. It puts me in a good mood and allows me to concentrate better once I return to my desk. It certainly beats a mid-morning buzz session.

What does being freelance mean to you? Does the reality live up to the expectations? 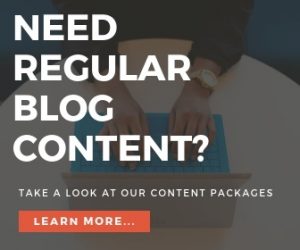