GET YOUR FREE QUOTE

This was my first project working with creative marketing agency, Mearns & Gill. I was asked to assist in writing scripts for the 2015 Scottish Offshore Achievement Awards. The event, which has been running for the last 25 years, is managed by Mearns & Gill and has a shortlist of candidates over several award categories.

Working from the entry forms of each nominated company, I created a script explaining who the company is, what they achieved and why they were nominated. Each script was around 150 words in length and was written to be narrated by a voice over artist. We worked closely with Mearns & Gill’s videographer, who created the visuals for each nomination. In total, we produced 34 scripts, which were narrated over the fantastic short films created by Mearns & Gill.

You can see some examples of the final videos here. 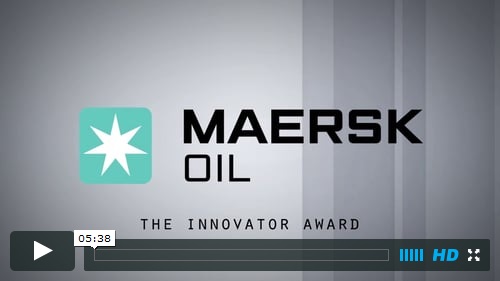